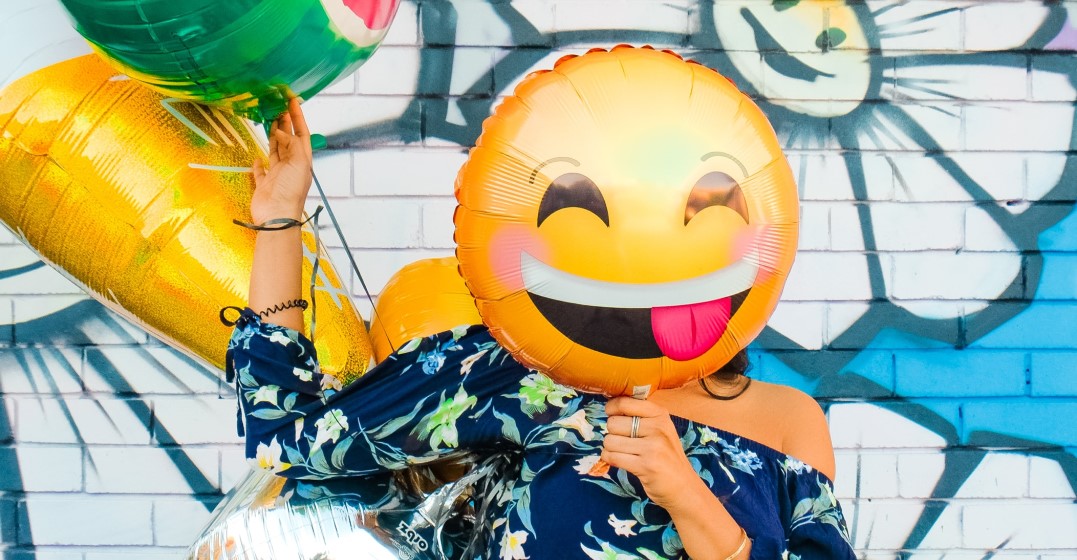 For beginners in Spanish language learning, it’s tough to have a personality in Spanish. Psychologists say that people have different personalities in different languages. I can definitely see my reactions change depending on the language I speak. For example, I’m chatty and bubbly in English, but it’s hard to translate that into a new language. When you barely know the basics, it’s impossible to be clever.

How to make jokes in Spanish

Making funny jokes in Spanish is especially hard. In English I get confidence from making people laugh. I like to be spontaneous when I meet someone new. If they laugh at my jokes, I know we will get along. When I first studied Spanish though, all the formal language training felt too proper. I couldn’t be myself. Even my younger cousins in Chile said I talked like a boring adult. I was in secondary school!

With Lingoda , the focus is different. Lingoda is all about realistic conversations, common phrases, and learning Spanish online in a natural way. If you are like me and you rely on being funny to make friends, today’s post is a lifesaver. Here are 10 Spanish jokes guaranteed to get a laugh.

These are funny Spanish jokes that you can say in a single line or as a response. They are cute because they rhyme and kids say them a lot. You don’t need to memorise much and they work in plenty of situations. Plus, they sound natural in any setting so no need for comedic timing.

Executing a long joke in Spanish is expert level. On one hand, you have a high chance of messing it up. On the other hand, your friends will be super impressed if you get it right. Why not try a joke about language to lighten the mood?

– Me preguntaron ¿Nivel de inglés? They asked me: Level of English?
– Alto. High.
– Diga “memoria” en inglés. Say “memory” in English.
– Memory. Memory.
– Póngalo en una frase. Use it in a sentence.
– Salté por una ventana y memory. I jumped out of a window and “I died” (memory sounds like me morí).
– Contratada. Hired (remember it’s contratado if you are male because of gendered adjectives).

A good Spanish joke is a guaranteed way to make friends laugh. From one-liners to silly puns, memorising jokes in Spanish is one way to make new friends. It shows off your clever personality and puts everyone at ease. Which type of joke is your favourite?